The time is ripe for building a more sustainable future 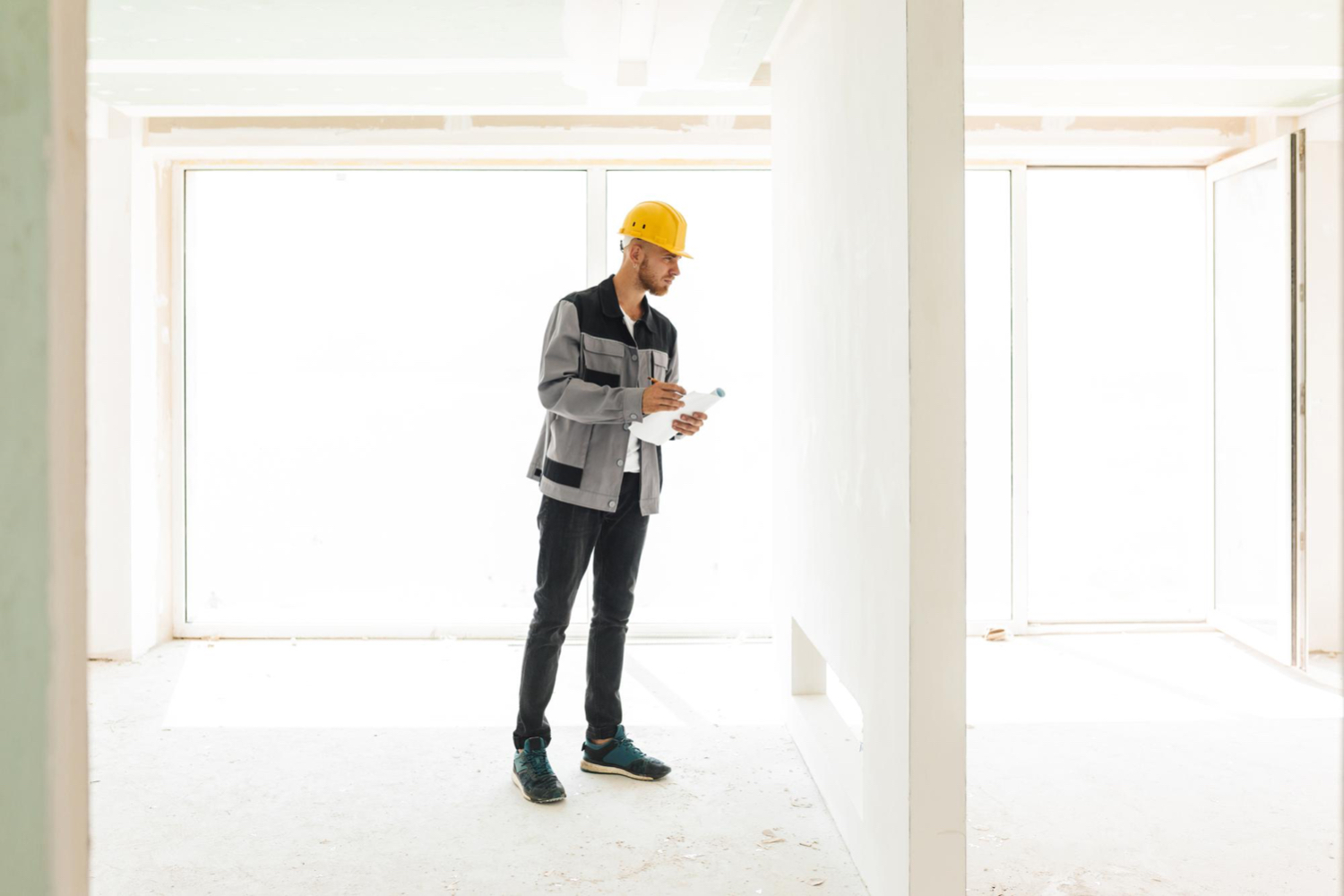 The challenges facing the infrastructure sector continue to grow in an increasingly complicated economic and social context. Its role in the country’s recovery is decisive, as it generates induced economic activity, provides a fiscal return to public administrations and creates jobs, not to mention the social benefits it brings.

Now it is the New Generation that promises to save the sector after years of the recent investment drought it has suffered. The economic injection from Brussels will also make it possible to comply with the 2030 Agenda where infrastructures are protagonists in 6 of its 17 goals.

Spain has many companies that are among the best in the world, which increases the productivity of the economy. Construction activity alone represents approximately 5% of GDP, but now the important thing is its long-term effect, in many aspects, especially in sustainability: it has a multiplier effect as long as the infrastructures are well designed and make sense. In other words, it is time to optimize everything that has been done!