The cookies collect information in the web browser to provide a better online experience.
DUINSA uses cookies, if you keep browsing we consider that you agree their use. MORE INFO.
Close 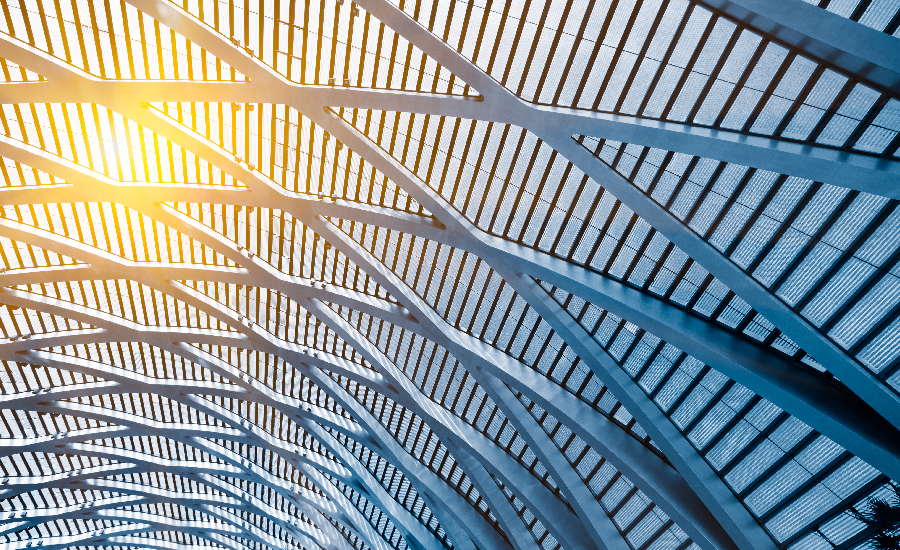 The first material used in practice for sustainable structures was iron and its alloys.

One of the main advantages of the steel used in industrial construction is that it is 100% recyclable, becoming a sustainable element and with all the environmental guarantees.

Due to its magnetic properties, it can be reused and relocated several times without losing any quality. It should also be noted that metal structures take up less space than the concrete ones, making the interior living area larger.

Despite of it is a recyclable material, it is still manufactured nowadays, because steel demand is higher than the offer, but in Spain its possible recycle about ten and a half million tones. Improving energy efficiency in its manufacture, and thus reducing environmental pollution, transforming it into the greatest exponent of the circular economy.

Another advantage of steel, and very important for the design of large gap structures, is that it has high mechanical resistance and is very light, making easy its transport and speeding up its assembly. Being able to prefabricate the elements in the workshop and later join them in the work.

It is a uniform and homogeneous material, with high resistance to earthquakes and great durability, if it is properly maintained. It also has ductility and toughness, which makes it capable of absorbing a large amount of energy.

As we have seen, steel is one of the materials for structures that has the greatest benefits.